Facial recognition technology has been slowly rolled out across Australia for public safety purposes; however, the lack of regulations and laws on the matter raises concerns about whether this surveillance technology will be used responsibly and ethically.

The Law Society of South Australia President Justin Stewart-Rattray recently posted about the issue on the company’s website, saying that legal protections must come into play before the widespread introduction of facial recognition technology.

Mr Stewart-Rattray said of the Law Society South Australia’s position on the subject: “The The Law Society’s view on facial recognition technology, or indeed any surveillance and data mining technology, is that there must be legislative safeguards against misuse of the technology and data collection .

“In our view, this is an uncontroversial position. If the state, or even a private company, is going to exercise extraordinary surveillance powers, there should be legal checks and balances on their use.

“To be clear: it is not the introduction of facial recognition that society opposes. It is the implementation of an unregulated surveillance regime that is of serious concern to us.

Mr Stewart-Rattray said that “this highlights one of the main issues. There are no laws that set clear parameters regarding the use of mass surveillance technology.

He further described the Law Society’s recommendation that the state legislature establish a regulatory framework that:

Mr Stewart Rattray continued: “IThe lack of legislative protections around the use of facial recognition data greatly increases the risk of data misuse, unfair targeting of people, or surveillance without legitimate grounds.

“The absence of strict legal boundaries also means that application technology could be greatly expanded. For example, there is no guarantee that a facial recognition system, if implemented in South Africa, will not be used to enforce parking violations. »

Although the Law Society does not “expect police to deliberately misuse the date or use it in a brutal manner” and recognizes the benefits of facial recognition technology in “evidence-gathering capabilities” to ensure a safer community, Mr. Stewart-Rattray said: “…we must not just ensure that our privacy is not unduly compromised – it must be protected by law. With revelations that major retail outlets such as Bunnings, Kmart and The Good Guys have used facial recognition in their stores, it is essential that these entities are bound by strict privacy and data collection obligations. data.

On the actual effectiveness of the technology, Mr. Stewart-Rattray said: “Critics other jurisdictions that have used facial recognition have revealed flaws in the accuracy of the technology. Currently, technology still poses a substantial risk of misleading the identity of people, especially people of color. We would expect any such technology used in SA to undergo rigorous testing to verify its accuracy, before it is put into use. »

Mr Stewart Rattray concludes: “With With the ever-increasing ability of state authorities and private entities to track, monitor and profile us, we believe it is more important than ever to legislate a remedy for privacy breaches. 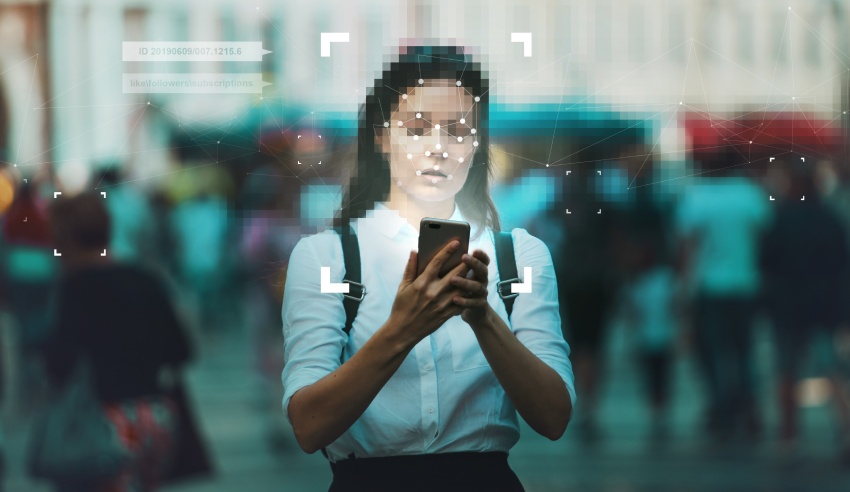 “The bailiff asked me if I was lost”

How to boost social mobility in your law firm